Surviving and Dieting VS Thriving and Fueling

Surviving and Dieting VS Thriving and Fueling 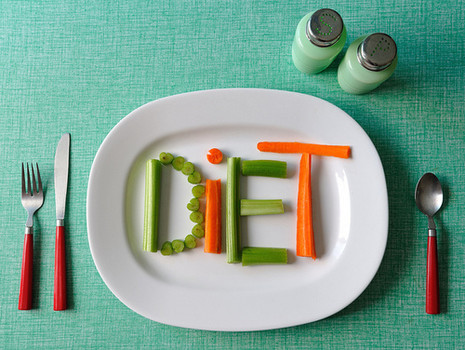 Diet diet diet.. Atkins, weight watchers, Paleolithic, Runners, HCG, vegetarian, Mediterranean, heart healthy diet, 40-30-30, pescetarian, raw, frutarian, vegan and on and on; BLEAH! Its no wonder people have a difficult time knowing what the “true” way to eat is. Choosing a specific way to eat is just as exhausting as choosing a religion. Oddly enough, its also something that many many people are passionate about, incessantly judging others for, and consistently attempting to convert or even shame others into following. Both, if practiced by fanatical people, are extremely humiliating to us as mankind and tend to leave a bad taste in other peoples mouths when having it forced down their throats. So when people tell me their eating habits are “their religion” I find their psychotic statements that follow to support that statement. People become so engrossed and obsessed with food/religion/life style that they can barely even comprehend someone living differently than they do and sometimes begin to loose their own humanity toward others. Even when they themselves used to live as their neighbor. Which is why we have a vast number of popular diets that -like religion- change and rotate their ‘die hard followers’ daily.

What do you eat then? Shouldn’t we learn from our past, take from it what worked, and always move forward, both as a society and as individuals? I for one believe each of us is capable of such a task. With a little effort and listening to our bodies we can all discover a path that works for us and yields results we desire.

At this point I’m sure I sound like a broken record -I sense this because that’s what I think when I still get asked the same questions dressed up in different verbiage regarding food- but the guideline I use first and foremost is all things in moderation. Like many of the great thinkers and leaders before us have suggested -and outwardly stated- things that are pleasurable can bring disgust and shame if over indulged. Demonstrate self restraint and constraint to be more than just another animal. Transcend above the primitive self by using past knowledge learned combined with wisdom from the now. For example, excess meat consumption and squandering flesh as if it were expendable and not once a living breathing creature that gave its life so you could toss out a half eaten hamburger can equate to inappropriate treatment of animals and a sever imbalance to all life. Not to mention the psychological effects it can have on impressionable beings such as ourselves. Most people on this content who eat meat would likely consume less meat and respect these animals far more if they were to raise and slaughter them themselves or hunt and kill them when the need arose for food. And thats just one example! Could you imagine if an average US citizen had to cultivate and process all the grains they ate? There is much to gain from understanding the process of things and their origins to help moderate our “pleasure consumption” to an appropriate amount. Aren’t these macro and micro nutrients found in animal protein and wheat beneficial fuel for us? They indeed have shown to have huge benefits when used with care. However, with Celiac disease and other pandemic allergies on the rise I think there is cause to look for an over use. With any luck, we will evolve and rise above our glutinous ways and move in a healthier-more balanced direction.

Look inside yourself and ask pertinent questions to discover what your body doesn’t like and what it thrives on. Find out what truly works with your body, life style, and emotions. Just because growing and preparing your own vegetables and fruits may be the “best way” it may be unrealistic to ask of someone who lives in a condensed urban area, works a full time city job with a handful of kids. Its possible to do it, and some figure it out, but many do prefer more comforts and less food responsability than others. Unfortunately, there is no “one” diet for everyone. There is no “one workout fits all”. Meditate on the subject and check in with your body from time to time to see how your choices are effecting you.

Cathleen has a strong background in athletics in general, most of her life has been devoted to martial art and combat training. Her love for high impact/dangerous sports has provided her with the forced pleasure of learning the anatomy and physiology of the human body and about the human condition in conflict. Which later drove Cathleen to spend over a decade working parallel in the medical and fitness industry prior to dedicating all her avocational time to her career as a Health and Wellness Consultant. 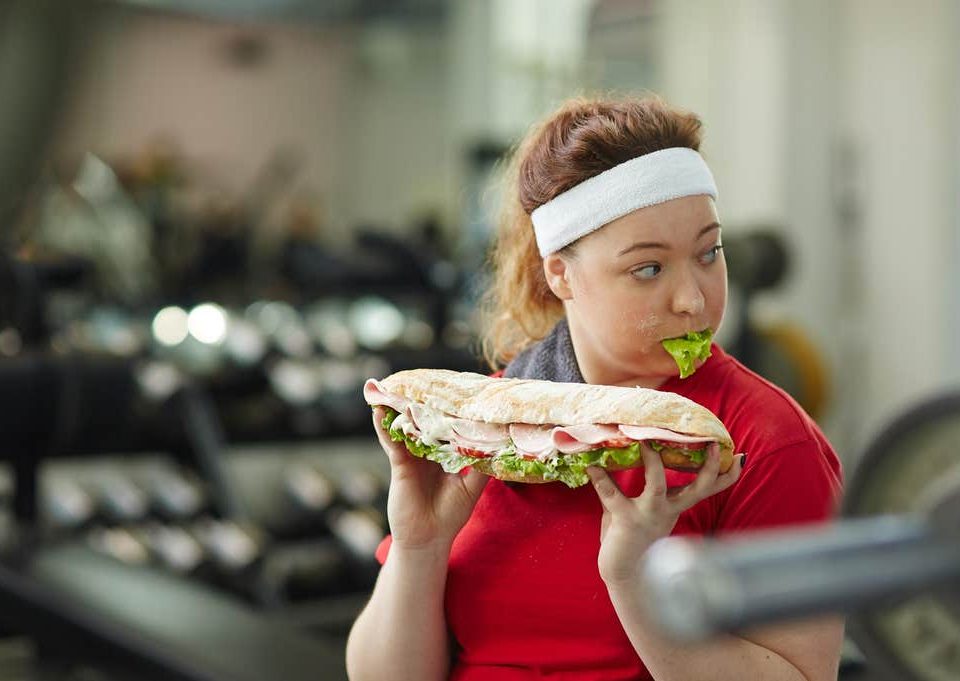 Can You Lose Weight Just By Exercising?